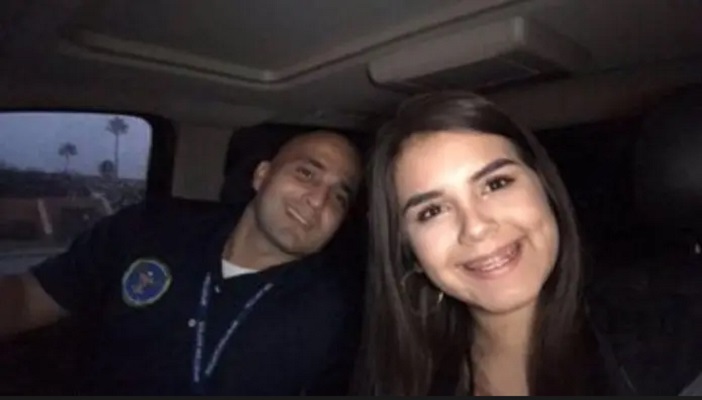 Posted at 03:05h in Uncategorized by admin

Savannah Chavez, the daughter of one of two Texas police officers shot and killed Saturday evening, posted on Twitter to mourn the loss of her father. In a functioning society, in normal times, one would expect the teenage girl to receive heart-warming responses sympathizing with her loss. Instead, a large portion of the replies and quote-tweets were from antagonistic antifa and Black Lives Matter aligned accounts mocking her and celebrating the death of her father.

“ACAB,” (“All Cops Are Bastards”) many users responded. Others said they were glad to know that her dad had finally become a ‘good’ cop, stating that the only good law enforcement officers were the dead ones.

Images, videos, and text replies came pouring in, with many users commenting that now was not the time to be posting about the topic, as if the young girl had any choice in the matter and should morn her father at a later date when it was more convenient to the thugs and vandals that have been destroying America.

Officer Ismael Chavez of the McAllen Police Department was shot and killed alongside his partner Officer Edelmiro Garza. He was 39 years old, a former economics and chemistry teacher, and a loving father.